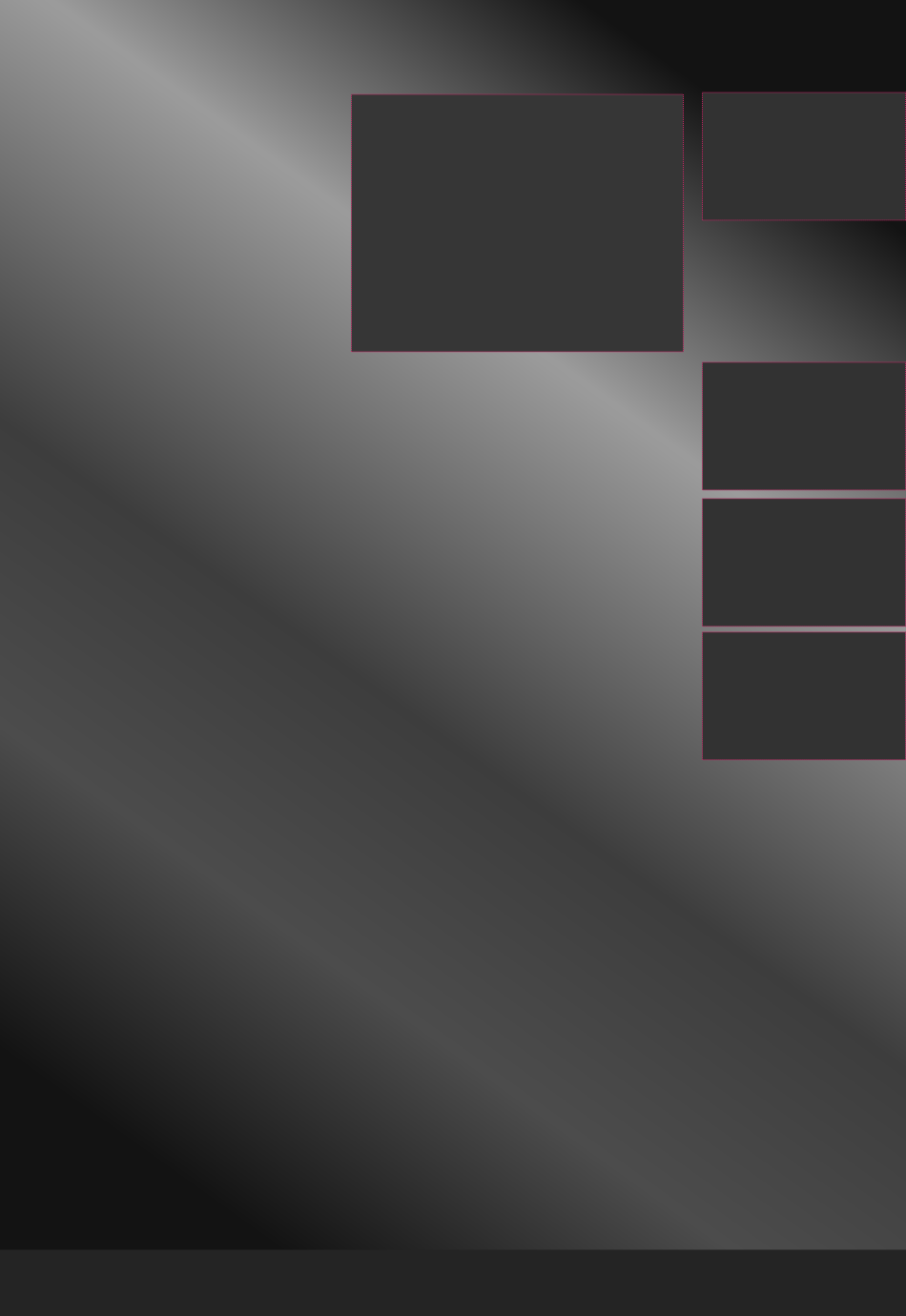 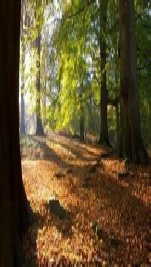 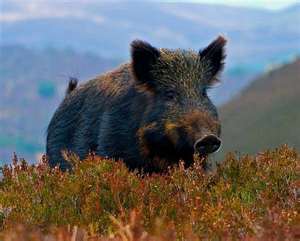 Wild-Boar.co.uk has recently been provided with evidence of the durability and resilience of this controversial animal in the British countryside. It is well known, having received examples from our European friends, just how successful the species are at survival.

The article below was from the Tyneside Evening Chronicle on the 7th June 2001.

Wild boars are on the rampage on Tyneside.

Several of the huge beasts have made Chopwell Woods, near Gateshead, their home.

However the latest residents are creating a nuisance as they forage further afield looking for food.

They have dug up a wildflower meadow in the 400-hectare wood, ploughed a site used for a forest festival, damaged a recreation field in Chopwell and plagued neighbouring Garesfield Golf Course.

One of the boars has been killed by a sharpshooter and forestry chiefs have warned others will suffer a similar fate if the damage continues.Forest ranger Richard Gilchrist said the unusual locals were causing problems for their more established neighbours.

He said: "They are believed to have escaped from a farm and have been in the wood since February. They have caused considerable damage. There is at least one, possibly two. We found one but couldn't capture it so we got a marksman in to kill it."

Although there have been several sightings, the animals have not posed a danger to visitors to the ancient forest."Because this is a woodland park we found the idea unsustainable."They like to rut up the ground to get roots. The damage has been terrible," he said. Golfers have spotted the animals on or near the Garesfield course, where damage has been caused beside five fairways.Club secretary Geoff Dunn said: "Fortunately it has only been in the rough by the sides of the fifth, sixth, 11th, 12th and 13th fairways."There has been no damage to the fairways themselves, the tee boxes or greens. If they damaged a green, it would cost us £10,000.

"I have heard from a lot of people who have seen them."I think they probably keep out of the way during the day when there are a lot of people on the course and come out at night."Barber, Tony Fountain, whose mother lives in a house in Chopwell Woods, has had numerous sightings."Nobody knows exactly how many there are," he said."Someone thinks as many as 20, I think it is more likely 10."The most I've seen together at one time is three. They are really big. One in particular is massive. From a distance it looks like a black Shetland pony." The wild boar is the largest of the wild pigs and is native to forests ranging from western and northern Europe and North Africa to India, the Andaman Islands, and China.It is bristly-haired, grizzled, blackish or brown in colour, and stands up to 90 cm (35 inches) tall at the shoulder. Except for old males, which are solitary, wild boars live in groups.The animals are swift, nocturnal and omnivorous and are good swimmers.They possess sharp tusks and, although they are not normally aggressive, they can be dangerous.

In March 2017 ‘Wild-Boar’ receive information from a walker who has stumbled across the carcass of a wild-boar, 18 miles from Chopwell Woods and 16 years later! It would seem to suggest that perhaps the population has spread and increased in number at a greater rate than may have been anticipated.

It is just one example of the resilience of this wonderful species.